Neil Mackay was ruthless in both his personal and business dealings, and associates learned not to cross him. When a car bomb instantly killed his ex-wife, Muriel Pfeil, police knew Mackay had planned her murder, but they could not find enough evidence to charge him with the crime. Muriel’s brother, Bob, believed Mackay murdered his sister, and he fought Mackay for custody over Neil and Muriel’s son. Mackay became enraged and obsessed with Bob Pfeil and plotted how to destroy his nemesis.

I have a special treat for you this week. My friend and fellow author and podcaster, Mary Ann Poll, and I are doing cross-over podcasts. Mary Ann hosts the popular podcast, Real Ghost Chatter, and I am a guest on her podcast this week.

In this episode of Murder and Mystery in the Last Frontier, I tell you the story about the brutal murder of a woman in downtown Anchorage. Then, on Real Ghost Chatter, Mary Ann and I discuss the ghost of this woman who reportedly haunts the Anchorage café where she once had her travel agency. Mary Ann and I also explore some other Anchorage hauntings.

You can find Real Ghost Chatter with Mary Ann Poll at https://anchor.fm/mary-ann-poll 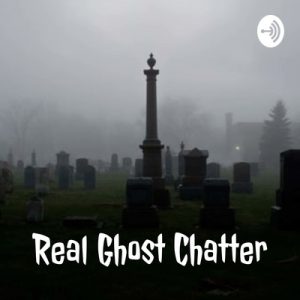 Would you like to help support Murder and Mystery in the Last Frontier? Become a patron and join The Last Frontier Club.
Each month I will provide one or more of the following to club members.

· An extra episode of Murder and Mystery in the Last Frontier available only for club members.
· Behind the scenes glimpses of life and wildlife in the Kodiak wilderness.
· Breaking news about ongoing murder cases and new crimes in Alaska
· Merchandise or discounts on MMLF merchandise or handmade glass jewelry 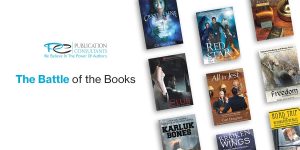