In December 2013, after police arrested Miranda Barbour, 19, for the murder of Troy LaFerrara in Pennsylvania, Miranda told a news reporter she had murdered between 22 and 100 people. She said she killed a few in North Carolina, Texas, and California, but she claimed most of the murders occurred in her home state of Alaska. Her statement startled law enforcement officials across the country, but they soon began to question her declarations. Was her claim of serial murders real, a cry for attention, or was she attempting to lay the foundation for an insanity defense? After the brutal killing of LaFerrara, though, few investigators doubted Miranda could have killed before, and most believed if she hadn’t been stopped, she would have killed again. What should we think, then? Is Miranda Barbour a serial murderer, a pathological liar, or both? 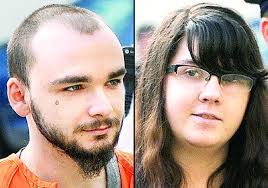 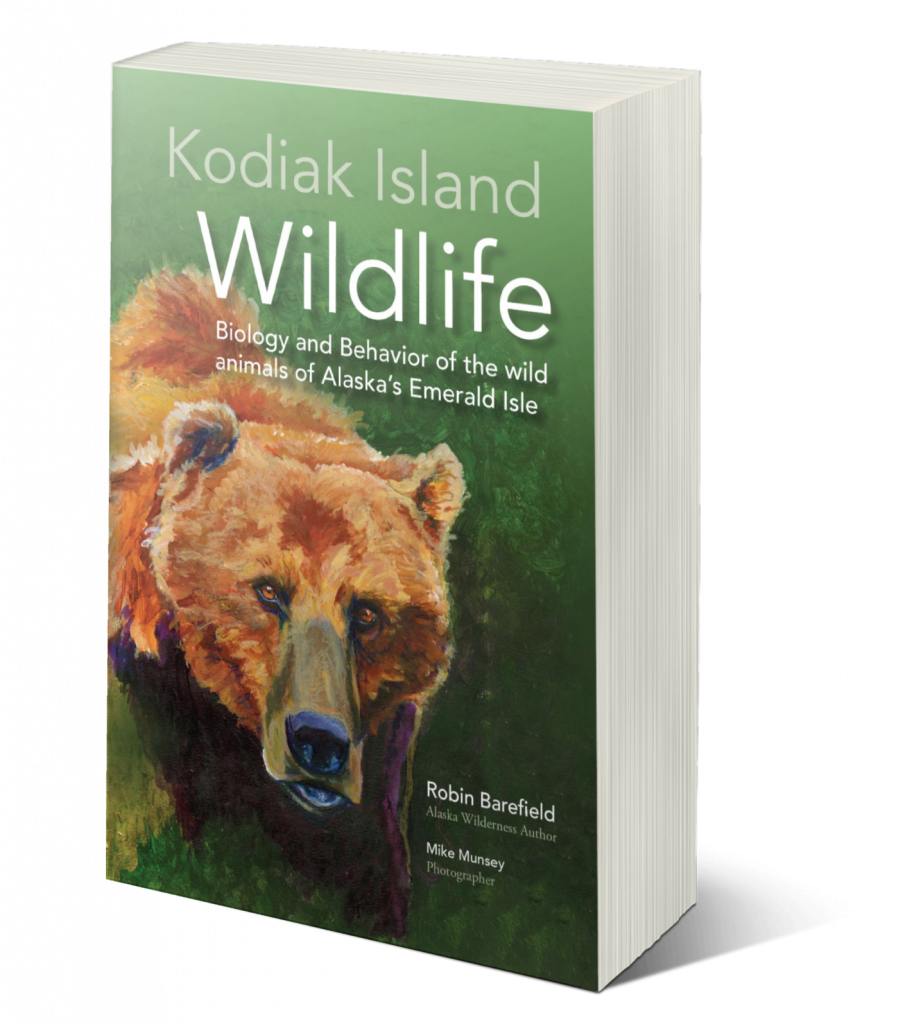