In September 2000, Shelia Toomey, a reporter for the Anchorage Daily News, wrote a front-page story about six unsolved homicides in Anchorage.  The article displayed the photos of the six victims. All were women; five were Native Alaskan, and one was African American.  Nothing connected the victims, and the police did not know if they were looking for one, two, or six murderers.

Serial Killer Joshua Wade eventually admitted that he murdered Della Brown, the last murder victim profiled in Toomey’s article. Investigators believed Wade might have also killed some of the other victims. The police also found the murderer of Cynthia Henry, but the murders of the other four women listed in the article remained unsolved. One of these women was Genevieve Tetpon.

Police initially thought they were on the right path to solving Genevieve’s murder, but they hit a dead end and had nowhere else to turn. Finally, in 2009, a new cold-case detective looked at Genevieve’s file, and what he found turned the case on its head. 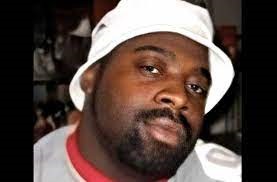 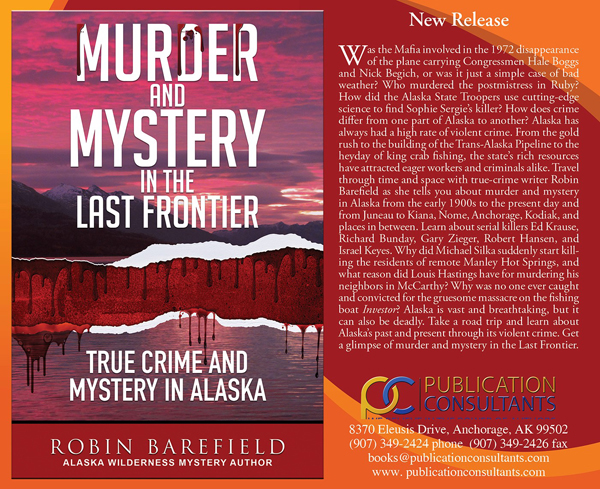 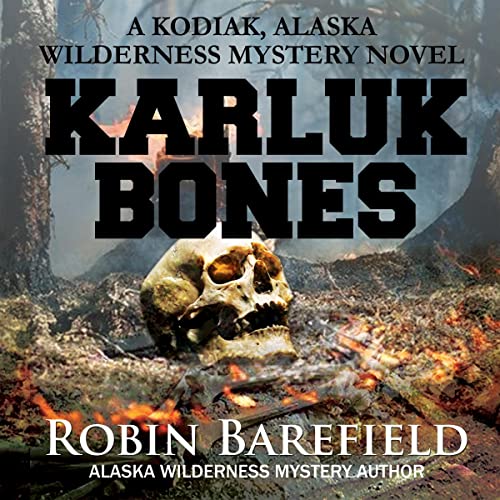 I have 25 promo codes available for this audiobook. If you would like a code, send me an email.

these are available on a first-come-first-serve basis.

Join the Murder and Mystery in the First Frontier Facebook Group! 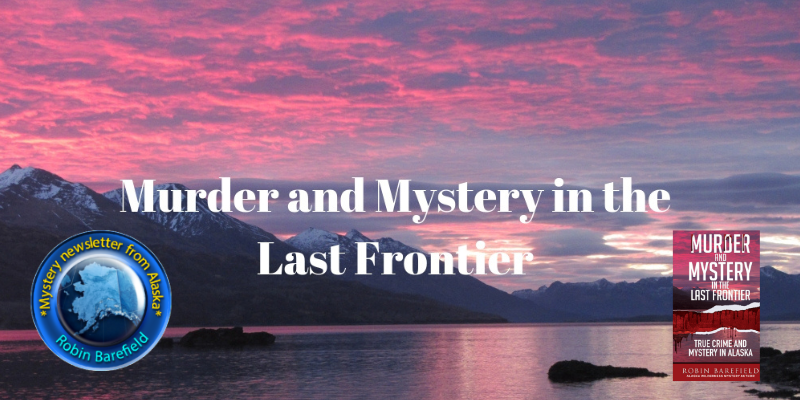 Listen to a New Podcast from the Members of Author Masterminds