You might be familiar with the recent National Geographic documentary series, Alaska State Troopers. The show followed several troopers from different areas of the state as they made their daily rounds. Two of the troopers featured on the show were Sergeant Patrick “Scott” Johnson and Gabriel “Gabe” Rich. Both men worked out of the Alaska State Troopers’ Fairbanks Rural Service Unit. A camera crew was not with the men on the fateful day of May 1st, 2014.

Other than federal officers, the Alaska State Troopers are the most geographically extended peace officers in the country, and they have little if any backup. The state of Alaska is 1/5th the area of the entire lower 48, and only 1300 troopers patrol this area. Cities and larger towns have local police officers, but they only patrol within the city limits. Those 1300 troopers patrol most of the rest of the state.

Many Alaska Native villages are too small to have a trooper post, so they hire a Village Public Safety Officer (VPSO). The Alaska State Troopers manage the VPSO program, and VPSOs are state-trained peace officers hired to carry out basic police tasks in the villages. The VPSO maintains close contact with the troopers, and if a situation escalates, he or she will call the nearest trooper post and request assistance. Troopers then fly to the village and take command of the situation. When the troopers arrive in a remote village, they are uncertain of what to expect and know backup is at least one and possibly several hours away from them. They have difficult jobs, and as this story will show, the job of a trooper can be extremely dangerous. 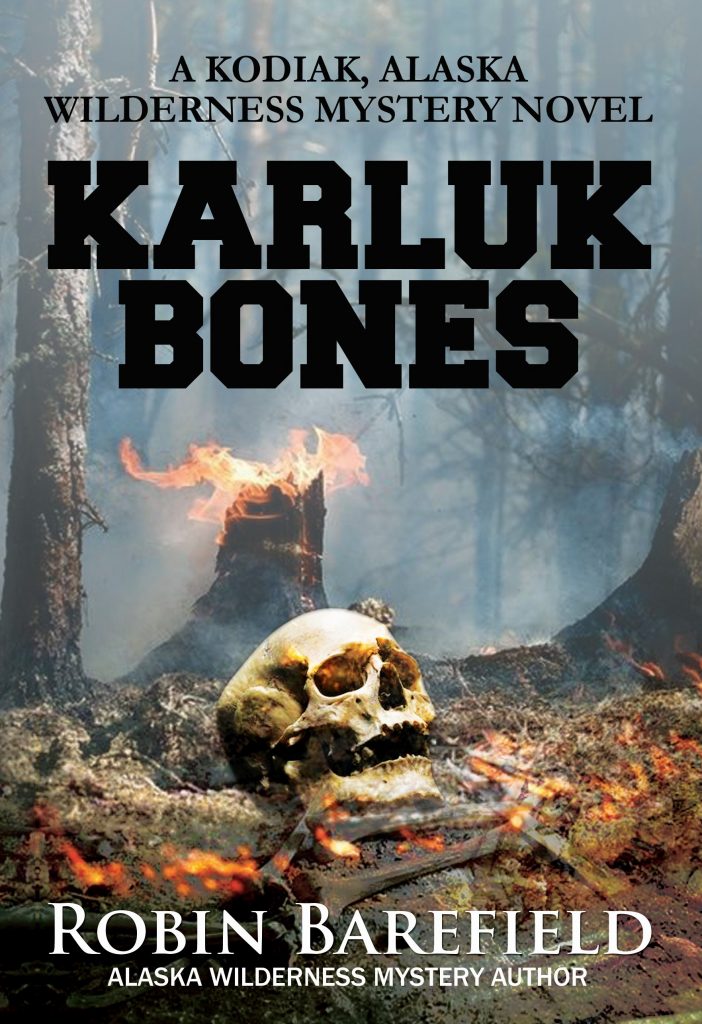