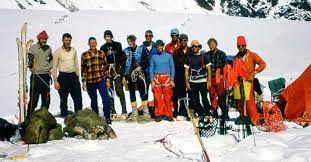 On July 18, 1967, a catastrophic snowstorm pummeled Alaska’s Mt. Denali, killing seven of the twelve young men in the Wilcox Expedition attempting to reach the summit. This is still the worst climbing disaster ever to occur in the United States.  We will never know what happened at the top of Mt. Denali. Experts can only guess the fate of those seven unlucky climbers. 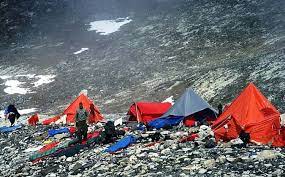 My primary source for this episode was Denali’s Howl by Andy Hall. I highly recommend this book if you want to learn more about this tragic event.

Worrall, Simon.  7-2014. The Denali climb that became one of the deadliest. National Geographic. https://www.nationalgeographic.com/travel/article/140720-mountain-climbing-denali-mount-mckinley-alaska-national-parks