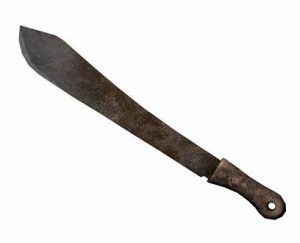 We’ve all seen the horror movie where a stranger towers over his unsuspecting victim while she sleeps, and she awakes just in time to see him swing the machete toward her head. Imagine if this is no horror movie but a terrible, true event, happening as you struggle to clear your mind from sleep and attempt to focus on your survival instincts. Now, what if you know the maniac wielding the machete, and he is someone close to you? Can you fathom anything so horrible? Elann Moren had no choice; she had to grapple with the situation and spring into action. In one moment, her beautiful, new life turned into a horrible nightmare.

Elann awoke in the middle of the night to see a shadowy figure walk into her bedroom. It was too dark to make out the individual’s features, but she could see the person holding something long and slender in his hand. She thought the object was a stick, and when the shadow began hitting her sleeping boyfriend with the stick, she reached over to grab the offending object and stop the beating. After two of her fingertips fell from her hand, she realized the attacker gripped a machete, not a stick. 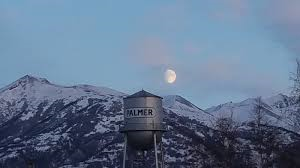 · An extra episode of Murder and Mystery in the Last Frontier available only to club members.