When doing a podcast about murder and mystery in Alaska, it is difficult to avoid the subject of “The Alaska Triangle.” First named in 1972, the Alaska Triangle stretches from Anchorage in southcentral Alaska to Juneau in the southeast panhandle to Utkiagaviq (formerly Barrow) on Alaska’s northern coast. Since 1988, more than 16,000 people have vanished from this area, and every year, approximately four people go missing per every 1000 Alaska residents. This rate is twice the national average.

I was surprised when I first learned how many people disappear in Alaska, but I don’t need an underground pyramid or mysterious magnetic vortices to explain the statistics. I also don’t understand the need for a triangle since people disappear throughout the state, not just in the area outlined by a geometric figure’s hypothetical lines. I guess a triangle conjures up the aura of the Bermuda Triangle, though, and suggests the possibility of mysterious forces at play.

Honestly, I’ve always found the idea of an ominous Alaska Triangle laughable. Still, this year, I’ve received a flurry of questions about the Alaska Triangle, including queries from the producers of two television shows, wanting to know more about the mystical phenomenon. The popular U.S. show, The Blacklist, featured an episode on the Alaska Triangle, and I think it sparked a good deal of interest in the subject.

Many of the mysteries I’ve profiled on this podcast have taken place in the vast section of the state defined by the outline of the triangle. Most of the state’s population resides within this area, though, so it’s no surprise more people vanish there. Many disappearances and other mysteries in Alaska have never been solved. Planes vanish, boats disappear, UFO sightings baffle military officers, and in one instance, the population of an entire village fled their homes to escape a giant, hairy, manlike creature.

Let me tell you a few stories, and then I’ll explore the validity of the Alaska Triangle. My friend and fellow podcaster, Mary Ann Poll, who has the popular podcast Real Ghost Chatter, is better than I am at explaining the realm of the mystical, so I’ve invited her to help me describe one of the theories about the Alaska Triangle. Then, if you want to hear more stories about mysterious disappearances in Alaska, she has asked me to be a guest on her podcast, where I have one more incredible story of mystery for you. 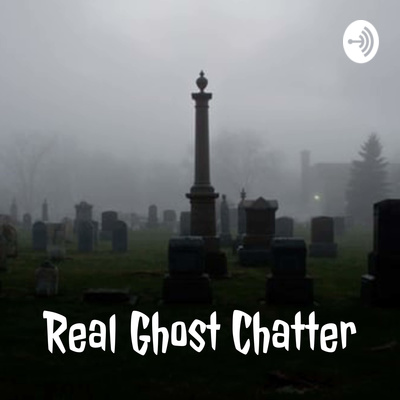 The Alaska Triangle – courtesy of the Locations Unknown Podcast. 2019. https://www.strangeoutdoors.com/mysterious-stories-blog/2019/11/26/the-alaska-triangle-courtesy-of-the-locations-unknown-podcast

Conger, Cristen. Why has part of the Alaska wilderness been called the Bermuda Triangle? How Stuff Works. https://adventure.howstuffworks.com/alaska-bermuda-triangle.htm 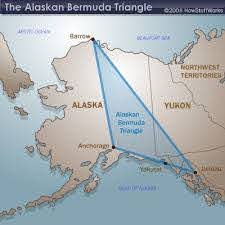 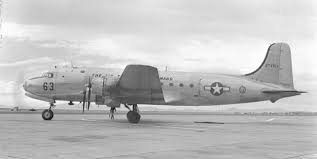 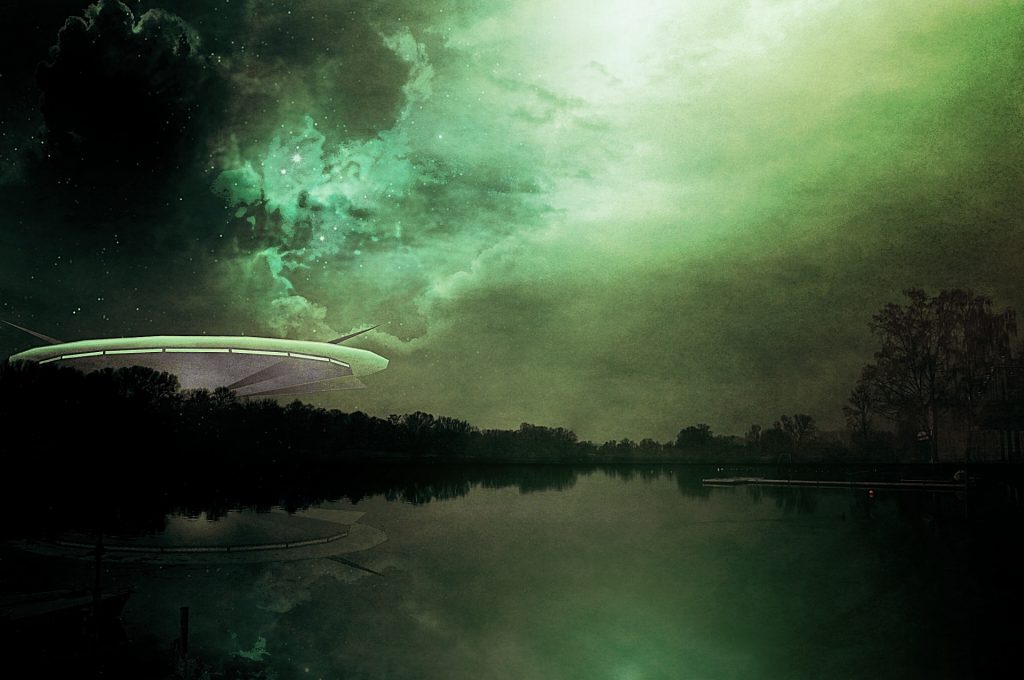 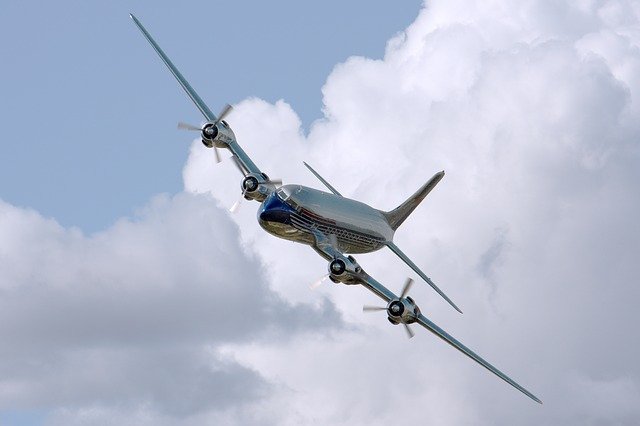 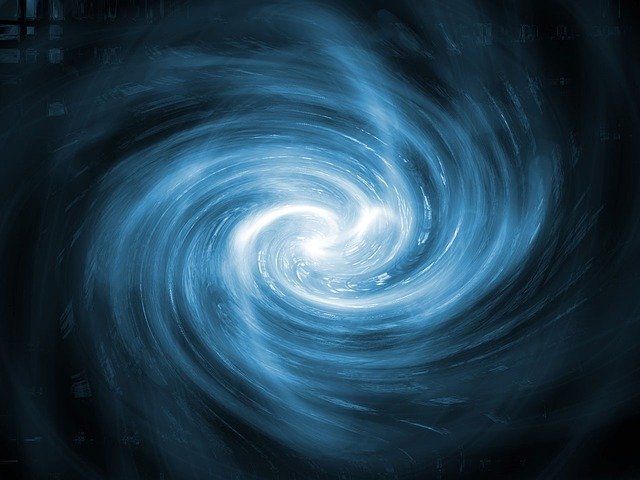