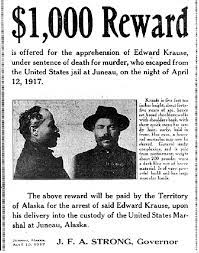 Many serial killers have called Alaska home, and if you apply the broadest definition to the term, then serial killers terrorized settlers here long before profilers coined the term “serial killer.” A near-total lack of law enforcement in Alaska in the early 1900s allowed human predators to prowl the territory and prey on settlers and gold miners. Imagine the nervous miners who had amassed a quantity of gold. How did they sleep? Terror must have gripped them during the long trek from their claim to the nearest town and bank where they could deposit their gold.

Ed Krause was a vile predator who killed with no remorse and then took what he wanted. We will never know how many people Krause murdered or how much money, gold, fox furs, land, and other valuables he stole, but what we do know paints Krause as one of the darkest figures in Alaska’s history. 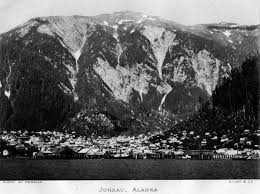 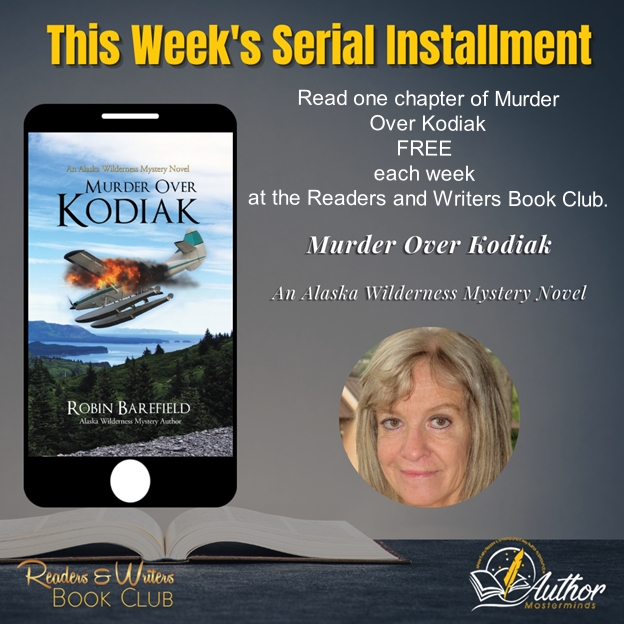